Rashi Khanna is an Indian actress and model who mainly works in the Telugu film industry. She has completed her graduation in English from Lady Shri Ram College in Delhi. Before Madras Cafe, she has taken several acting workshops for her role in the movie. Rashi has been roped in to play one of the female leads in Jr NTR 27th movie. Apart from this, the actress also has chosen to play a significant role in Mohanlal’s next film.

She debuted as an actress with the Hindi film Madras Cafe and made her debut in Telugu with the successful Oohalu Gusagusalade (2014). She followed this with a cameo appearance in Manam (2014). Later she appeared in commercially successful films like Bengal Tiger (2015), Supreme (2016), and Jai Lava Kusa (2017). Rashi was born on 30 November 1990 in New Delhi, India. 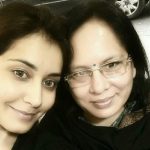 Rashi is born to Raj K. Khanna and Sarita Khanna. Her father works at Metro Sales Corporation. She has an elder brother Raunaq Khanna. The actress failed in her first audition terribly. She even vowed to quit acting and pursue her studies. But it was her mother who encouraged her and rest is history as we all know. The actress lived in Palam Vihar, Gurugram, Haryana with her family. 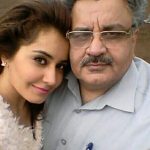 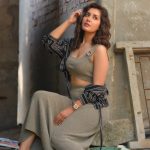 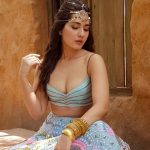 Her net worth is estimated to be $2 million dollars. She charges Rs 30 lakh upwards per film and also makes it big from brand endorsements. She owns houses in Haryana as well as Hyderabad where she spends most of her time in her luxurious Hyderabad house. 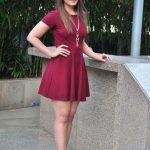 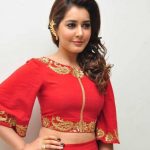 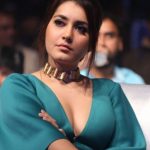 Where Is Rashi From?

Born On 30 November 1990, She Did Her Schooling From St. Mark’s Senior Secondary Public School, New Delhi. She Is B.A(English) Graduate From Lady Shree Ram College For Women, New Delhi. Rashi Is A Rising Star In Telugu Cinema And Has A Bright Future Ahead.

Who Is The Father Of Rashi Khanna?

What Is Rashi Khanna Age?