Isha was born to a Punjabi family. She is the daughter of Vinod Talwar, who works as a director and executive producer for Boney Kapoor in Bollywood. Born and brought up in Mumbai, she graduated from St. Xavier’s College, Mumbai. She joined choreographer Terence Lewis’s dance school in 2004, where she learned various dance forms like ballet, jazz, hip-hop, and salsa and went on to become a tutor in the dance studio. She stated that her choreographer Terence Lewis was “one person who changed me completely”.

Isha makes most of her earning from her career as an actress and model. Additionally, she also adds her income from endorsement deals and music videos. Back in 2017, her net worth is estimated to be around $2 million and her 2022’s net worth is reported to be millions of dollars. 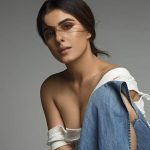 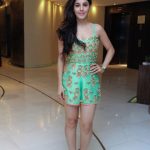 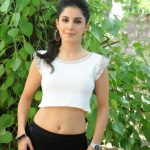 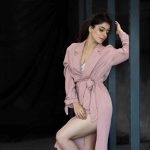 Talwar worked as a model and appeared in more than 40 commercials for brands like Pizza Hut, Vivel Fairness Cream, Kaya Skin Clinic, Dulux Paints and Dhatri Fairness Cream, besides a music video with Hrithik Roshan for the Just Dance competition. She says she spent two years preparing for her film debut.

Although she had worked as a child actress in the 2000 Bollywood film Hamara Dil Aapke Paas Hai, her full-length film debut was with the Malayalam film Thattathin Marayathu, for which she took a four-month voice training class, went through a course to learn the language, and learned to play the guitar. 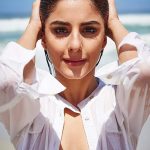 The film which saw her play Aisha, a Muslim girl who falls in love with a Hindu boy, became a blockbuster and was listed by Rediff in their “Top five Malayalam films of 2012” list. Critics noted that she “looked beautiful”, but had “nothing much to do” in the film.

In a later interview, she stated that the role of Aisha had given her “a lot of recognition” and that she was “really happy with” her girl next door image from the film. Her second film I Love Me by B. Unnikrishnan had her playing the female lead alongside Asif Ali and Unni Mukundan. She told that her character in the film Samantha had “shades of grey”. 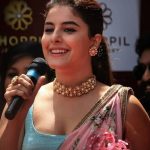 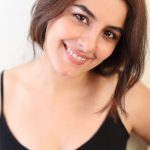 Some Known Facts About Isha Talwar