Divya Khosla Kumar is an Indian film Actress, Producer, and Director. She is the wife of Bhushan Kumar, the chairman and managing director of T-Series music label and film production company. She has directed various advertisements and has also featured in some music videos.  Divya Khosla Kumar, who is no more an unpopular name in B Town claims to call herself talented than a pretty face.

This is the reason, you would find her hiding her gorgeous looks behind her specs. Known to be simple, strong and sensitive, she is a known director, producer, and actor of Bollywood who loves to be pampered by her husband Bhusan Kumar the owner and Managing Director of T Series Cassettes. The couple has a two-year son called Ruhan. 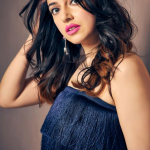 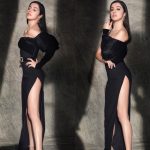 Divya started her career in Bollywood as an actress with the 2004 film Ab Tumhare Hawale Watan Saathiyo. 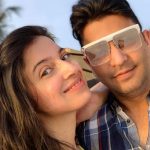 Divya Khosla Kumar With Her Husband

She made her Tollywood debut in the same year with the film Love Today. Kumar then did a course in cinematography and editing. After that, Kumar directed music videos for Agam Nigam, Jermaine Jackson, Tulsi Kumar, and a few ad films. 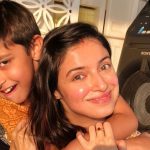 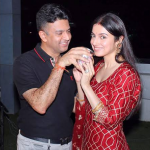 Divya debuted as director for a college romance movie called Yaariyan, released on 10 January 2014, and then directed the movie, Sanam Re, which was released on 12 February 2016. Divya is also one of the producers of the film Roy starring Ranbir Kapoor. 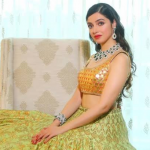 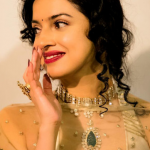 Who is Divya Khosla’s husband?

How did Bhushan Kumar and Divya Khosla meet?

Divya Came To Mumbai To Pursue Her Dream Of Becoming An Actor. She Started Out As A Young Starlet In The Music Video Opposite To Salman Khan Because She Wanted To Become An Actor. So During The Shooting Of Ab Tumhare Hawale Watan Sathiyo, She Met Bhushan Kumar, The Owner Of T-series And Son Of Late. Gulshan Kumar.

How old is Divya Khosla Kumar?