Angela Krislinzki is an Indian actress and model who primarily acts in Telugu and Bollywood movies. Her Telugu debut movie was Rogue directed by Puri Jagannadh. She is also known as Annie. The few reality shows that she was seen in are Beauty and the Geek, Splitsvilla, Lux the chosen one, and she was last seen on a reality show on star plus’s India’s Next Superstars, judged by Karan Johar and Rohit Shetty. Her Bollywood debut was 1921, directed by Vikram Bhatt.

Apart from acting, she is trained in different dance forms and has done various special dance numbers in south Indian movies like Jyothi Lakshmi and Size Zero. Model turned actress Angela is known for playing the lead role in Puri Jagannadh’s Rogue in 2017. Throughout her carer, she has modeled for various brands like Pizza Hut, Renault, oppo, and many others. She had also appeared in Indian reality TV shows such as Splitsvilla Season 1 and India’s Next Superstars Season 1. 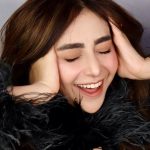 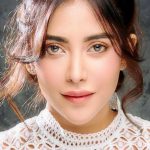 Angela Krislinzki was born in Poland to her father and mother Neeta Krislinzki (Professor). She later moved to Mumbai and finished her Masters in Psychology from K.C. College, Mumbai. She is Polish-Indian by nationality and is currently single. Dancing and Traveling are her favorite hobbies. 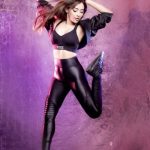 According to various online sources, Angela Krislinzki’s estimated Net Worth, Salary, Income, Cars, Lifestyles & many more details have been updated below. Let’s check, How Rich is Angela Krislinzki in 2022? 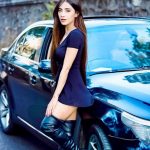 Angela Krislinzki Net Worth And Lifestyle 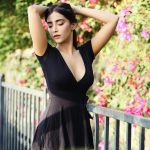 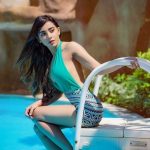 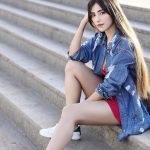 What Is Angela’s Nickname?

Her Nickname Is Annie.

What Is Angela Profession?

She Is A Polish-indian Model, Actress, And Entrepreneur.